In February 1568, almost exactly 450 years ago, duke Wilhelm V of Bavaria married Renata of Lorraine in Munich, Germany. The lavish ceremony lasted several days and featured all the entertainment one could wish for, with the great Orlando di Lasso in charge of music. Mass and Vespers were celebrated daily – Wilhelm was called “the Pious” for a reason – but there were lighter distractions too including tournaments, dance parties, commedia dell’arte performances and madrigal singing.

Orlando Chamber Choir presents a cross-section of the music performed at this exuberant occasion. Accompanied by period instruments, we perform a sumptuous mass setting by Cipriano de Rore, a seductive text from the Song of Songs set by Jacobus de Kerle and a collection of wildly racy madrigals by Orlando di Lasso – Wilhelm and Renata ended up having ten children… We conclude the evening with spectacular musical fireworks in the form of the forty-part motet Ecce beatam lucem by Alessandro Striggio which inspired Tallis’s later work Spem in alium. 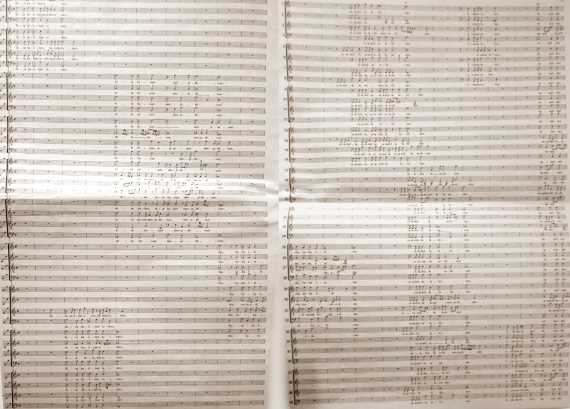 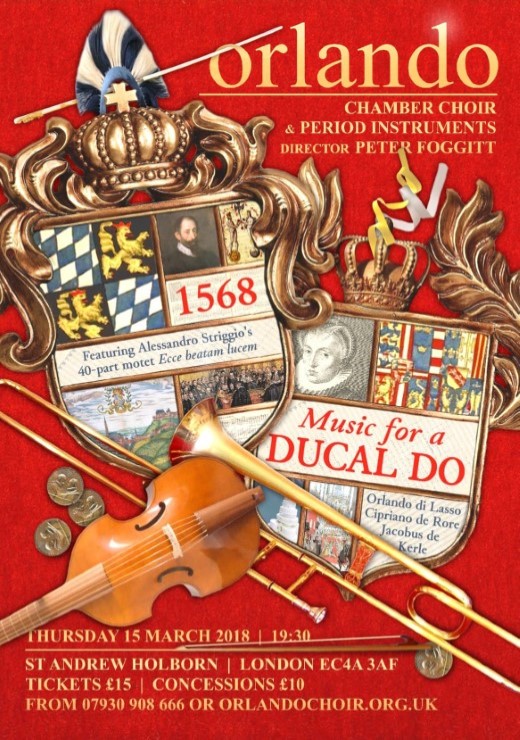