The 200th anniversary of the death of the English revolutionary democrat Thomas Paine sees Orlando Chamber Choir perform a fascinating and beautiful programme of works from both Paine's native land and the country of which he was a founding father. Choral works by Billings, Tippett and Skempton, together with folksong arrangements from both lands, offer a stirring portrait of the human spirit. 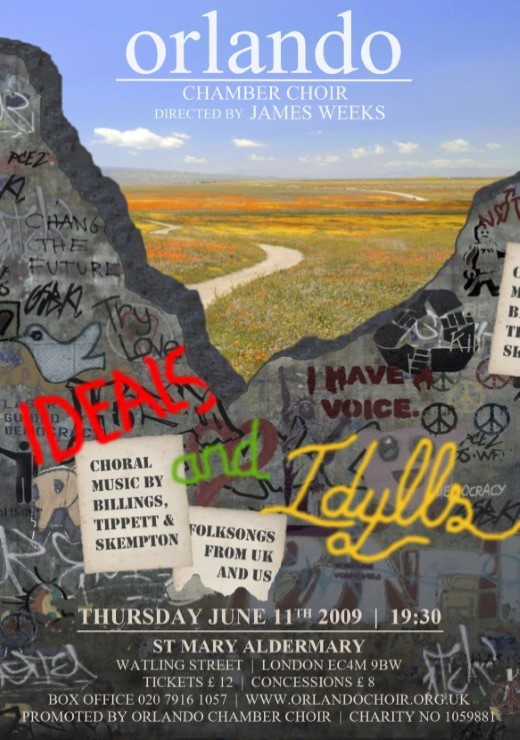